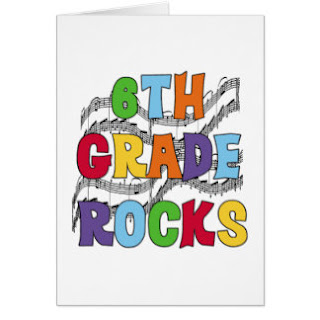 And then seventh begins.

It was shoved in the side pocket of a bag I used when traveling. Apparently I had all good intentions of blogging while on vacation. Yeah, that didn’t happen. Skipping this entire journal would have pushed me ahead three years. The differences between Jordan as a twelve year old and Jordan as a fifteen year old were considerable, to put it mildly.

I think I mentioned this before, but Jordan received the overall high-achievement award in all subjects, at the end of sixth grade. She also scored high enough on the IOWA math test to qualify for ninth grade math. Now, see if you can wrap your head around this... She just completed seventh grade math, in sixth grade, and now she had permission to skip all of eighth grade math, and jump into ninth.

I realize there are parents who would be thrilled, and those who actually pushed for this, but we were not those parents. Thankfully, at this point, Jordan was not one of those kids either. She didn’t want to take ninth grade math in seventh grade. Eighth grade math was fine. She also informed me that her teachers were asking why she wasn’t in the gifted program.  Her answer to me was,  “I don’t want to be.”


So as you can see, because of her many academic successes, Jordan was a self aware, confident twelve year old.  But it was these same successes that eventually helped push her towards excruciating levels of self pressure, self defeating behaviors, and more sleep deprivation than was healthy-- or acceptable.