The Right Side Brain 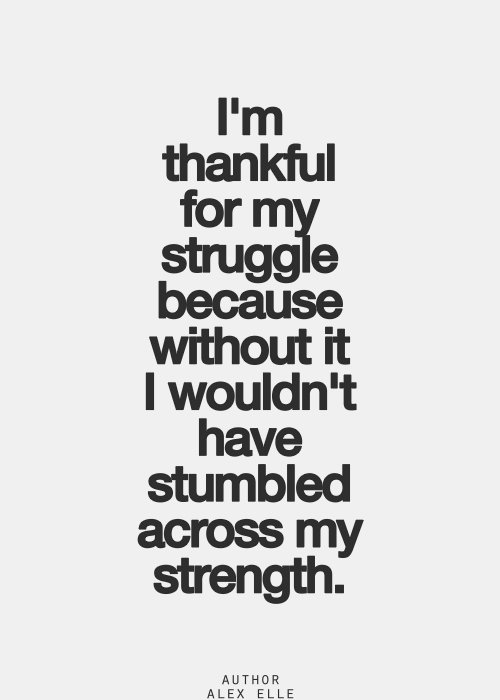 We eventually recovered from the trauma of taking the pacifiers away. (Bye-Bye Binkey). It was a beautiful thing. But being the mean mommy that I was, I had the audacity to make Jordan come inside, after playing outside. And I did this more than one time. She was not happy with this turn of events. Again, she threw fits whenever we came in. And I mean every time. A full blown, tears flowing, kicking my legs, screaming, anger filled, tantrum.

I would always give the countdown, so in theory she shouldn't have been surprised or shocked about the need to come back inside. "We're going to leave in ten minutes. Only five minutes left until we leave. Three minutes. Two minutes. We're going home in one minute. Okay, it's time to go".  And... BOOM! Even if she didn't understand how long a minute lasted, she still heard the words "leave and home" more times than I had wished to mutter them. She reacted like this so often that I stopped getting angry. After a while it almost appeared to be a routine or a habit. Why do I think this? Because one time she actually said “Me will cry when it's no more minutes.” Really? So you know that you're going to cry when I say it's time to leave? But... why?

I didn't understand what the heck was going on. If you know that you're going to react in such an intense manner, before you actually do, then couldn't it be assumed that you would have the ability to control the behavior?  Maybe just a little bit, maybe one time?

It's funny how now that I understand the issues that Jordan faced and still faces, that this doesn't seem as illogical to me anymore. I realize (unfortunately after years of hurt and anger) that she actually couldn't control the emotions. They just overwhelmed and took over her entire being like a tidal wave.

It was as if the logical side of her brain (the left side) was aware of what was coming. It was prepared, and even helped her to verbalize the situation. It knew what the expected behavior was. After all, she was a rule follower. But then there was the emotional, right side. Logical or not, right or wrong, harmful or hurtful, this side and its emotions almost always got the upper hand, for whatever reason.

I realize after all of these years, that she couldn't help it. It still hurt, but I now understand. As she got older, she couldn't help things like refusing to pose for important family pictures. She couldn't help skipping family graduation parties, Or sitting in the van while missing her cousin's baseball games. Or laying on her floor on Mother's Day, refusing to go out for ice cream, or crashing hard after the holidays or her birthday, which kind of undid all of the happy feelings. All of this was out of her control.

How do I know?

Because she most definitely would rather have been a part of the fun. She did not want to frustrate or make her loved ones sad and angry. None of this made her feel good. Eventually, when the sweet, calm Jordan came back to us, she always felt guilty and was very apologetic. It was tough to watch her go through this so often.

Her anxiety got the best of her. In all of these situations, and countless others, she froze and couldn't move forward. Not wouldn't, but couldn't. She was the epitome of a people-pleaser, who because of her own genetic make-up, was not being permitted to please the people who meant the most to her. In my mind, that's a pretty crappy battle to be a part of.

But on a more positive note, she is doing SO much better today, as an almost eighteen year old. I believe that all of her intensity, emotion, and determination will continue to guide her towards a life full of success, well being, and happiness.